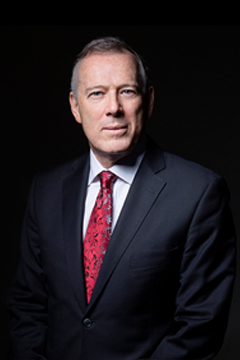 Steven has over 25 years’ experience working directly with the chief executives and chairs of Australia’s largest companies. He was previously the CEO of the Australian Bankers’ Association, Chairman of the International Banking Federation, Deputy CEO of the Business Council of Australia and an inaugural member of the ASX Corporate Governance Council. 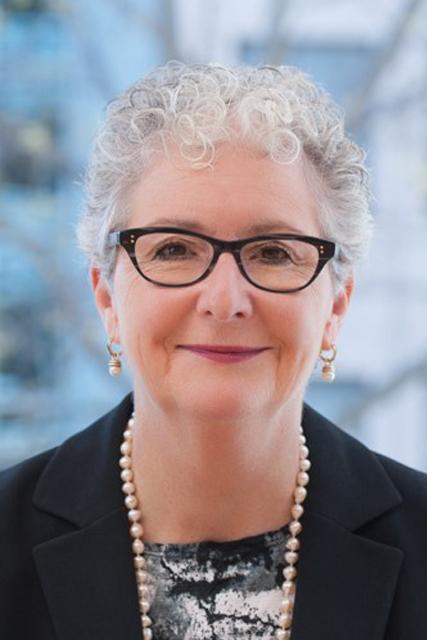 Julie has over 35 years’ leadership experience in the public and private sectors. She co-founder executive search firm BSP, focused on C suite and boards, and was Global Head of the CEO and Education practices for Odgers Berndtson. Julie was General Manager ABC Enterprises, CEO of the ABC Pay Television division and CEO of IMAX Australia. She has been a director for over 30 years. 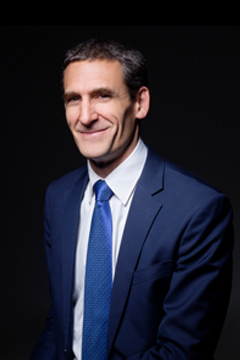 Sam has extensive experience as a governance professional having held senior company secretary and legal roles at Bonlac Foods, Zinifex and BHP Billiton. He has advised many boards and executive teams on all aspects of enterprise governance and has delivered major change projects at large, complex organisations.

Tracy is known for her expertise in coaching C-suite executives and Board Directors facing complex challenges and is a Certified Organisational Coach. She has been the Chief Corporate Services Officer and Chief People Officer for New York based talent management company Hudson Global and previously worked at TMP Worldwide, AXA and Codan Limited.

Angeli is a passionate advocate for integrity, inclusivity, and innovation. She’s led, strategised, and researched business ethics and ESG practices for more than 25 years, developing expertise in ethical decision-making, ethical leadership, and ethical culture; speak up and psychological safety and ESG. She was previously the national Director of Ethics at KPMG (US). Angeli is a Director (Ethics Committee Chair) at the Walter and Eliza Hall Institute and a Director (Board Chair) of the LPLC Endowment. 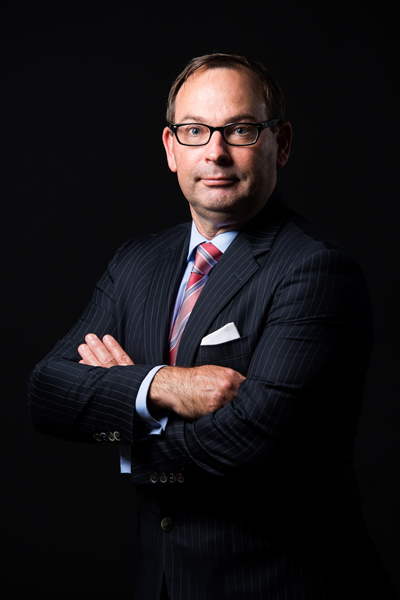 Mike has significant corporate governance and risk management experience having led KPMG’s National Board Advisory practice and been a Director of KPMG’s Risk Executive. He has also been the CEO of start-ups in disrupted industries. Mike has managed hundreds of board performance review and governance design projects with a diverse range of clients. 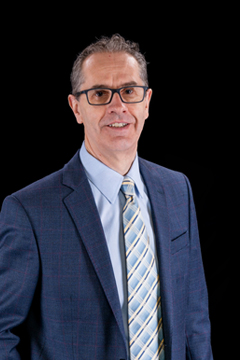 Darryl has over 35 years’ experience working both in professional services and the corporate environment across a range of industries, with a focus on risk management at board and operational levels.  Darryl’s international experience, recently as Partner with Deloitte USA for 11 years, has provided him significant insight into global risk management practices with some of the world’s largest and most recognised companies. His roles have ranged from acting in a fully outsourced CRO role to being a risk management coach. 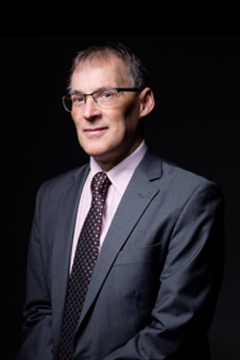 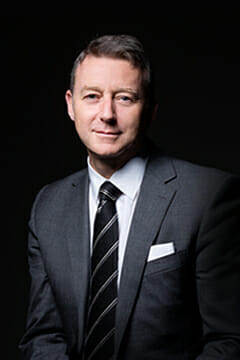 Tim is the co-founder of Blackhall & Pearl. He has had a diverse international career through senior executive and board roles with large and complex organisations including; University of Melbourne, Bankers Trust, Austock and Fidelity.

He commenced his senior career as an Executive Director with University of Melbourne before joining Bankers Trust New York as Global Chief of Staff for Risk Management.

Tim then moved to Fidelity as the Global Chief Risk Officer, before taking on the role of Executive Director for Fidelity Continental Europe. He has also completed a Doctorate on Board Performance. 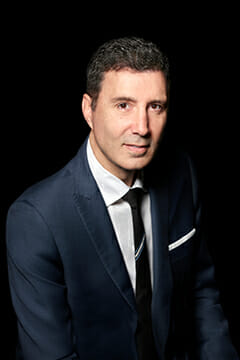 Harry is the co-founder of Blackhall & Pearl. He commenced his senior career with the NAB as the Australian Head of Operational Risk before joining Bankers Trust as the Regional Vice President Risk Management for Asia/Pacific.

He then returned to the NAB as the Global General Manager of Operational Risk and Compliance for the Group.

Harry subsequently became the founding Managing Director of the Bank of Cyprus Australia (now Delphi Bank), building it into a full service retail bank. He is currently completing a PhD on Behavioural Science and Artificial Intelligence.